Gargano is a historical and geographical sub-region in the province of Foggia, Apulia, southeast Italy, consisting of a wide isolated mountain massif made of highland and several peaks and forming the backbone of the Gargano Promontory projecting into the Adriatic Sea, the "spur" on the Italian "boot". The high point is Monte Calvo at 1,065 m (3,494 ft). Most of the upland area, about 1,200 km2 (460 sq mi), is part of the Gargano National Park, founded in 1991. It is within the Italian Province of Foggia.

Seaside holidays on the Gargano in Puglia

The Gargano peninsula is partly covered by the remains of an ancient forest, Foresta Umbra, the only remaining part in Italy of the ancient oak and beech forest that once covered much of Central Europe as well as the Apennine deciduous montane forest biome.

The Latin poet Horace spoke of the oaks of Garganus in Ode II, ix.The coast of Gargano houses numerous beaches and tourist facilities, including resorts such as Vieste, Peschici and Mattinata. The two major salt lakes of Lesina and Varano are located in the northern part of the peninsula. Monte Gargano is the site of the oldest shrine in Western Europe dedicated to the archangel Michael, Monte Sant'Angelo sul Gargano.

Other tourist attractions include the cathedral, the episcopal palace, the Abbey of Santa Maria of Ripalta and the volcanic rocks dating back to the Triassic Period, known as "Black Stones", as well as the Sanctuary of San Nazario. 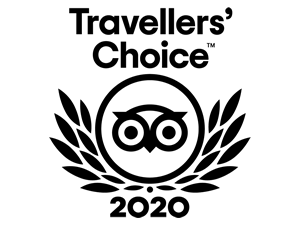 A stay in our structure does not mean only "relax".